Sozopol is an ancient seaside town located 35 km south of Burgas on the southern Bulgarian Black Sea Coast. Today it is one of the major seaside resorts in the country, known for the Apollonia art and film festival (which takes place in early September) that is named after one of the town's ancient names. The busiest times of the year are the summer months, ranging from May to September as tourists from around the world come to enjoy the weather, sandy beaches, history and culture, fusion cuisine (Balkan, Mediterranean), and atmosphere of the colourful resort. Part of Burgas Province and administrative centre of the homonymous Sozopol Municipality, as of December 2009, the town has a population of 5,410 inhabitants.

Experience the best of Sozopol today! 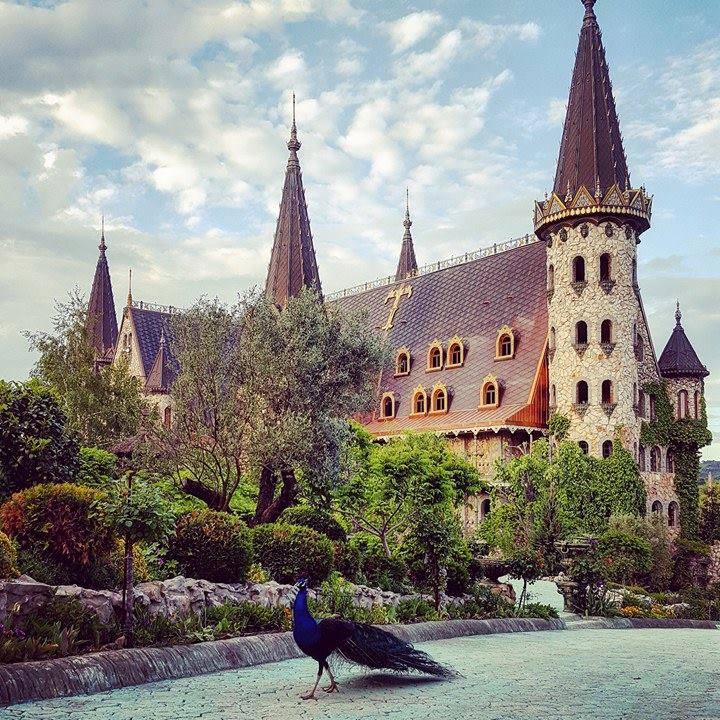